Business Live — Sally Bundock and Ben Thompson or Tanya Beckett with the latest business news as it breaks and a look ahead to the news that will shape the business day. Many airlines from across the world also play pre-recorded extracts of the BBC World News, have text headlines from it or have a full bulletin available on the in-flight entertainment systems. New graphics were produced by the Lambie-Nairn design agency and music reworked by David Lowe. UK Reporters — A weekly showcase for reports from the BBC's network of reporters and correspondents across the length and breadth of the United Kingdom. While getting under the skin of this complex country they will also be reporting on the companies and business leaders who are becoming major players in the global economy. The channel is available in Europe and many parts of the world via satellite FTA or cable platforms. Reporters — A weekly showcase of the best reports from the BBC's global network of correspondents. This short bulletin was updated twice a day, and was shown in both classes on LCD televisions throughout the train.

Previously, the channel was broadcast inwith the news output fitted into a frame for both digital and analogue broadcasting, resulting in black bands at the top and bottom of the screen.

This short bulletin was updated twice a day, and was shown in both classes on LCD televisions throughout the train.

Middle East Business Report — Getting behind the issues of trade, business and economics in the Gulf, to reveal how this important economic region works and interacts with the rest of the world.

On 22 January a new refresh was presented based on the previous graphics, a red coloured labels covering a red and black earthglobe along with the BBC World logo. New graphics were produced by the Lambie-Nairn design agency and music reworked by David Lowe.

Newsday — Live international news from London and Singapore every weekday. World Business Report — The latest business news with informed analysis from the world's financial centres. The World Debate — This programme puts the important questions to representatives from global politics, finance, business, the arts, media and other areas. 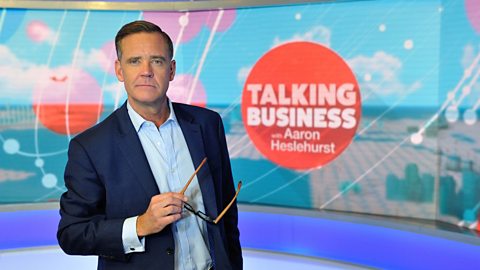 The documentaries showcase BBC journalism at its best with programmes that expose and evaluate global topics. Reporters — A weekly showcase of the best reports from the BBC's global network of correspondents.