Nietzsche on the genealogy of morals 2nd essay

Suffering is not an argument against life. 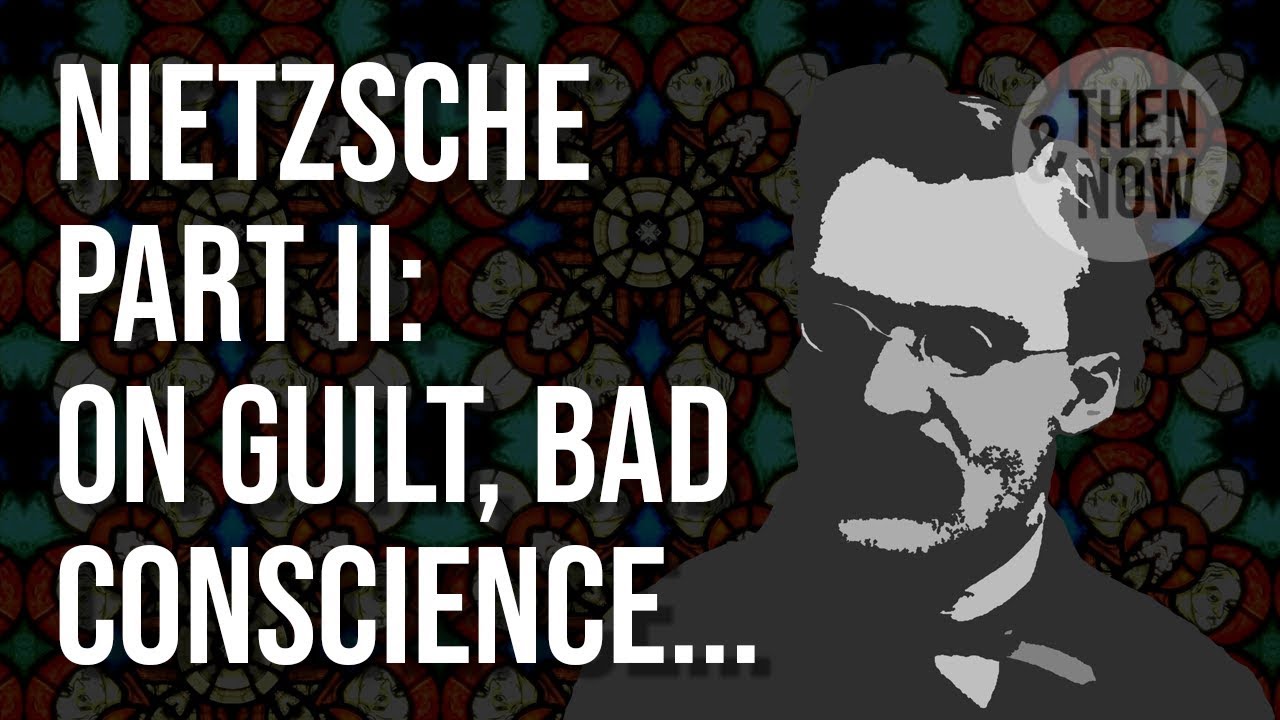 Oh this insane, pathetic beast — man! I have been speculating here, for it's difficult to see such subterranean things from the surface, quite apart from the fact that it's an embarrassing subject. It is necessary to make an even more serious confession:—viewed from the most advanced biological standpoint, conditions of legality can be only exceptional conditions, in that they are partial restrictions of the real life-will, which makes for power, and in that they are subordinated to the life-will's general end as particular means, that is, as means to create larger units of strength.

Let us immediately add that this fact of an animal ego turning against itself, taking part against itself, produced in the world so novel, profound, unheard-of, problematic, inconsistent, and pregnant a phenomenon, that the aspect of the world was radically altered thereby.

The past, the longest, deepest, most severe past, breathes on us and surfaces in us when we become "solemn. Anyone who crudely throws into the middle of all this the idea of "revenge" has merely buried and dimmed his insights rather than illuminated them revenge itself takes us back to the very same problem "How can making someone suffer give us a feeling of satisfaction?

What final meaning have at bottom the Trojan War and similar tragic horrors?